80 percent of security breaches could be prevented with timely software patching. The more efficient you can make patching, the more likely it is your team can follow through on your strategy.

You often hear of system breaches on the news, particularly when there is data loss like customers’ financial or personally identifiable information. As a consumer, you may feel like there’s nothing you can do. But as an IT professional, you know better.

80 percent of data breaches or failed security audits could have been prevented with timely patching, according to a 2016 survey from Voke Media. And although Microsoft has improved in its own patching strategies and coined the term “Patch Tuesday,” most of those data breaches came from unpatched third-party applications.

There’s a lot at stake when planning a patching strategy that works for your organization.

When you look at the for 2019 and rank vendors based on how many vulnerabilities were found in their products, you can see the vendors every business in the world uses. Yes, there’s Microsoft. But there’s also Oracle, Google, Adobe, and others. Keeping up with such vulnerabilities and patching them can save your organization from a very expensive breach.

Although most businesses aren’t the size of Marriott or Equifax and don’t have as much information to steal, even minor breaches come with fines and damage to a company’s reputation — especially among its customers.

The typical barriers to a robust patching strategy are familiar to any IT leader: a lack of manpower and cost. According to a 2018 Ponemon Institute study, it takes teams an average of 12 days to coordinate the release of a patch. Within that 12 days, the team must assign a criticality to the patch, test it, and get the sign-off of multiple groups who are all scared that this patch might “break something.” In fact, 72 percent of managers are afraid to implement patches quickly because of that fear.

When it comes time to implement the patch, they rely on manual processes to get the job done.

With the frequency of critical flaws and exploits, you can imagine how inconvenient it is for an IT technician to visit everyone’s desks to apply patches. As the organization grows and its needs for third-party software expand, so too does the job of patching systems — when you’re doing it manually.

Fortunately, you can automate much of the patching process described above with the right tool.

Good patch management tools assign criticalities to incoming patches for you. By hooking into your asset discovery tool, you can see which endpoints and servers are vulnerable and apply critical patches only to those computers affected by the change. You can apply critical patches automatically at a designated time to certain groups or the organization. When it comes time to pass an audit to prove compliance, robust dashboards and reporting should be able to show you where your vulnerabilities were and how you patched them.

The more efficient you can make patching, the more likely it is your team can follow through on your strategy, cutting down on the time vulnerabilities in your environment go unpatched.

How TeamViewer Remote Management Can Help

Comprehensive patch management can be accomplished from a single dashboard with TeamViewer Remote Management. Through the familiar TeamViewer console, you can:

As your organization grows, the number of applications you rely upon will as well—along with the number of patches those applications need every month. The secure of your network and your customers’ data relies on those patches. Make sure your patching process is as easy as possible with TeamViewer Remote Management. 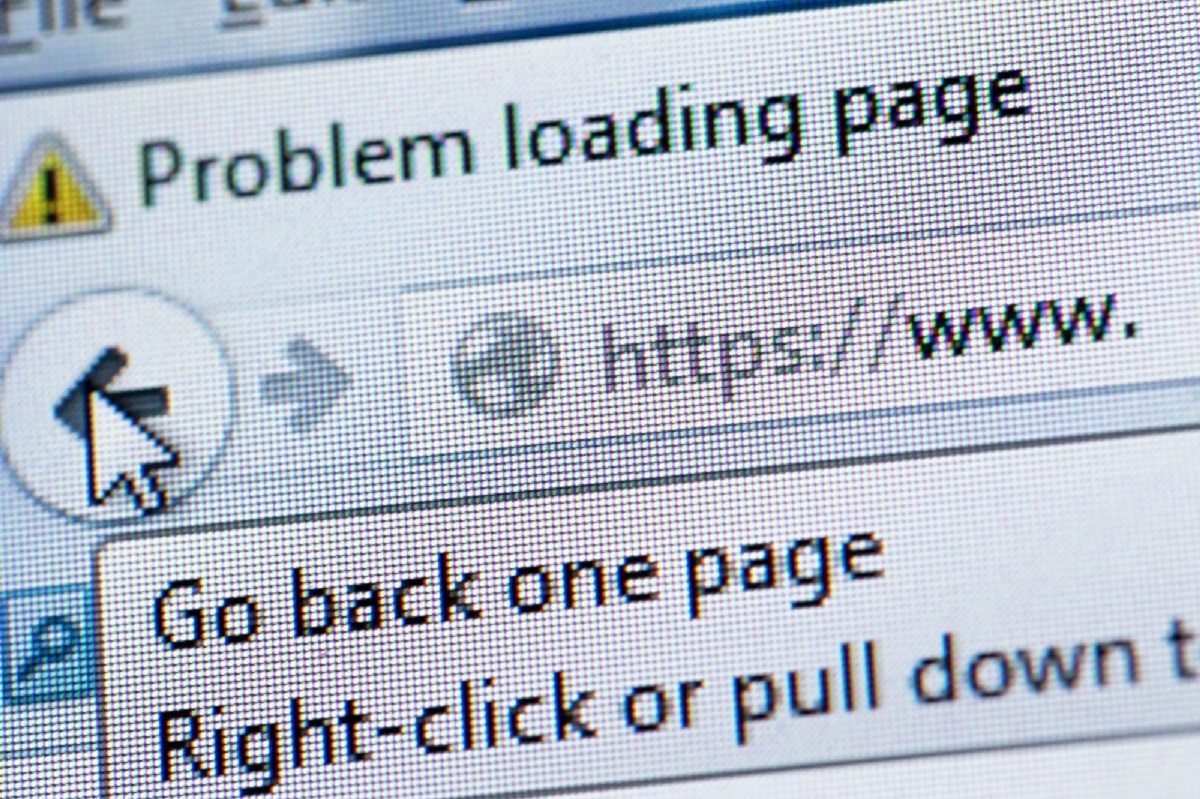 3 Things Your Web Monitoring Tool Should Do and Why

What would it take for you to become more proactive instead of reactive when it comes to the performance of your website? That's where a web monitoring tool can help. 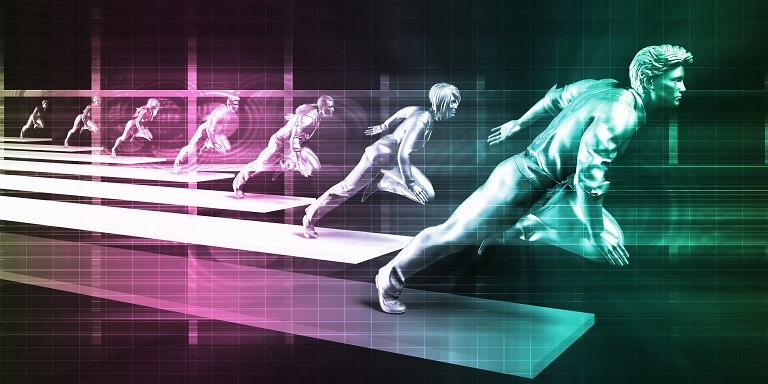 The agile method and its various flavors have been helping software development teams increase performance for decades. But there are some best practices that almost every remote team can use to get results. 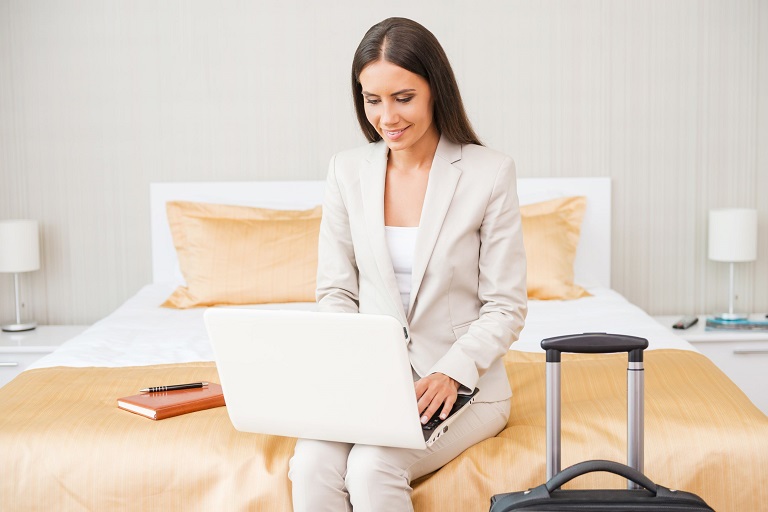