Earth Day is a time to stop and think about the state of the planet that we all share. From the birth of Earth Day in 1970 until today, much has changed. Some countries adopted environmental regulations and progressively implemented initiatives to reduce their carbon footprints, even banning disposable plastics. Other fast-growing, highly populated but less affluent nations are still behind in this effort, although they are beginning to follow suit.

As an international corporation with offices around the world, TeamViewer implemented various green initiatives including:

There was also a desire to do more through an investment in a larger scale initiative. An employee in the German offices suggested Plant for the Planet, a non-profit organization that plants trees in order to offset companies’ carbon footprints. And so the greenest TeamViewer partnership was born.

The Plant for the Planet story

The Plant for the Planet Children and Youth Initiative was founded in 2007. The catalyst for the organization was then 9-year old Felix Finbeiner, who after assisting to a school presentation about the climate crisis, announced his wish to plant one million trees in every country on earth. Now, that goal has been updated, and the aim is to plant a trillion trees worldwide, as trees are the cheapest and most effective way of binding carbon dioxide and offsetting our emissions.

TeamViewer & Plant for the Planet

Plant for the Planet helped TeamViewer calculate how many trees would have to be planted in order to offset the carbon emissions of 700 employees worldwide. Because the average carbon emission per worker is 4 tons per year, it would be necessary to plant enough trees to sequester 2,800 tons of CO2 from the atmosphere. So, in late 2018, 14,000 trees were planted in Mexico. As they grow, they will continue doing their job offsetting carbon for us and future generations.

Ideas for any day…

Enter your email address for the latest updates on this blog. 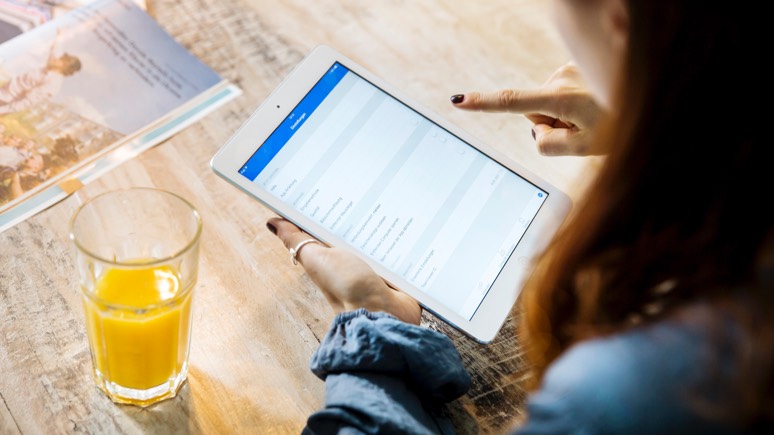 Supporting Mobile Devices and the Workforces That Rely On Them

Comprehensive Android coverage is just the start of what's possible when it comes to supporting mobile devices with remote access and control.

Expand Your Chromebook’s Capabilities with TeamViewer

Chromebooks have become a viable option in many lines of work. Expand those capabilities with remote access and support from TeamViewer.