Augmented Reality and Virtual Reality are important terms in an increasingly digital world. Although they are two different technologies, both terms are often used as synonyms. But what are the differences and similarities between AR and VR?

Definition: What is Augmented Reality?

Augmented Reality (AR) combines the digital world with real elements. It is a technology that is equally suitable for mobile devices and desktops. What makes it special is the fact that it offers the possibility of reflecting digital components in the real world.

How does Augmented Reality (AR) work?

One difference between VR and AR is that AR displays different content in the real world. Computer vision, depth tracking and mapping play a key role within this process. All data can be collected in real time via cameras, for example, and processed directly. This makes it possible to display digital content whenever the user needs it.

Special devices are required to fully use the functionality of AR. Smart Glasses, for example, are often used, which provide the data via Smart Glasses software.

Augmented Reality (AR): Advantages and disadvantages of the technology

If AR or VR is better is a question that cannot be answered in general terms. Both technologies have their advantages and disadvantages. These are some of the pros and cons of Augmented Reality:

In practice, augmented reality offers a wide range of possibilities. This makes it interesting for both private and business users. Special apps can embed images, text or videos.

Connect with our experts to see a demo of what TeamViewer AR can do for your Business Solution.

The main difference between AR vs VR is that VR is a computer generated simulation. This means that reality or an alternative world is generated graphically.

By using appropriate hardware, it is possible for the user to be fully immersed in the digital world. Therefore, there are also important differences between AR headsets vs VR headsets. Hardware geared towards VR requires sensory devices that translate real-world movements into a modeled reality.

The focus of VR is to simulate a new reality. By using a VR screen, the user can perceive and interact in the digital world. This requires two lenses between the user and the screen. They interpret the movement of the eyes and adapt the individual movement to the VR. Therefore, in this case, extensive hardware is necessary to isolate the user from the real world.

Virtual Reality (VS): Pros and Cons

Every new technology has its very own pros and cons. This is also true for VR.

Augmented or virtual reality? A direct comparison of the two technologies

AR and VR differ from each other in key aspects. However, this stark difference does not mean that one of the two technologies is better than the other. Instead, both technologies stand out in different application spheres:

AR and VR: A successful symbiosis

The combination of AR and VR results in a symbiosis of excellent systems. While they also work separately, when combined they offer users an enhanced and more engaging experience. The basis for this is to create a fictional world that still allows interaction with the real world. TeamViewer offers you great software solutions to implement both augmented and virtual reality.

The perfect cross between AR and VR is the so-called mixed reality. This technology is expected to become mainstream for consumers and businesses soon. It’s based on enabling instinctive interaction with data, while eliminating screen-based work. Instead, handheld devices can take over these stationary device tasks. The clear advantage is that it will be easier to target centralized data anywhere and anytime. 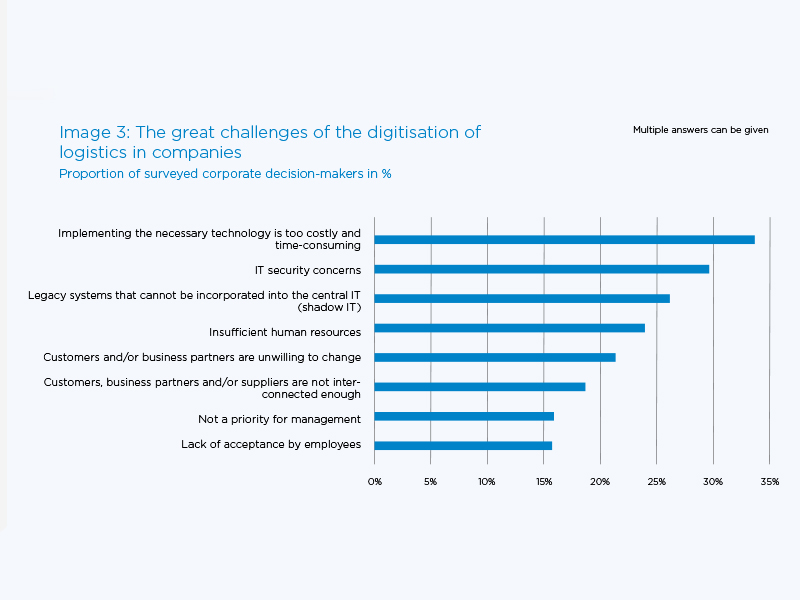 What’s So Special about Logistics (And Future Tech)?

The third Handelsblatt report we’re summarizing for you examines future technologies for logistics—a field that could benefit greatly from digitization. The report uses data from a survey of 3,575 corporate decision-makers in 10 European countries. Find out which technologies are already moving the needle and where decision makers think things are headed. 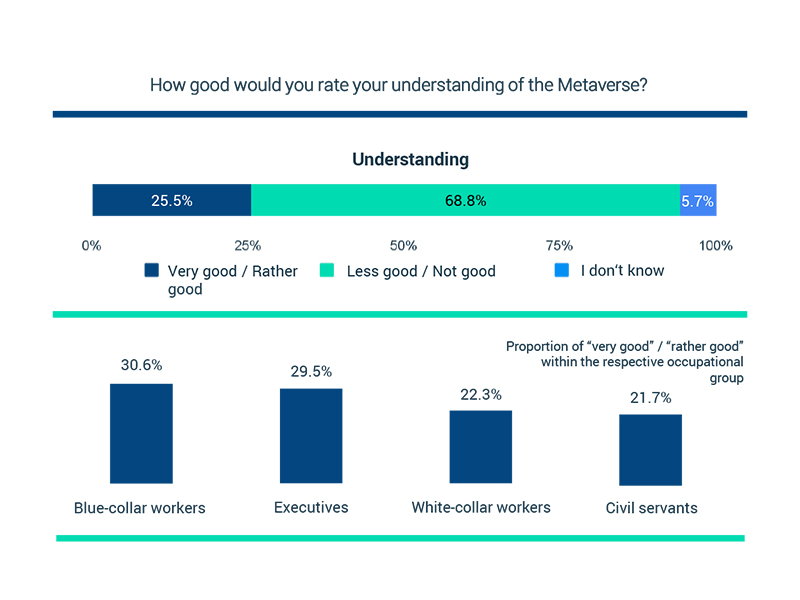 The Metaverse Is for Real. But Make It an Industrial One.

For a technology billed as the “next big thing,” the metaverse has been around for a while. Find out who’s really building it, and why you’ll be benefiting sooner than you think. 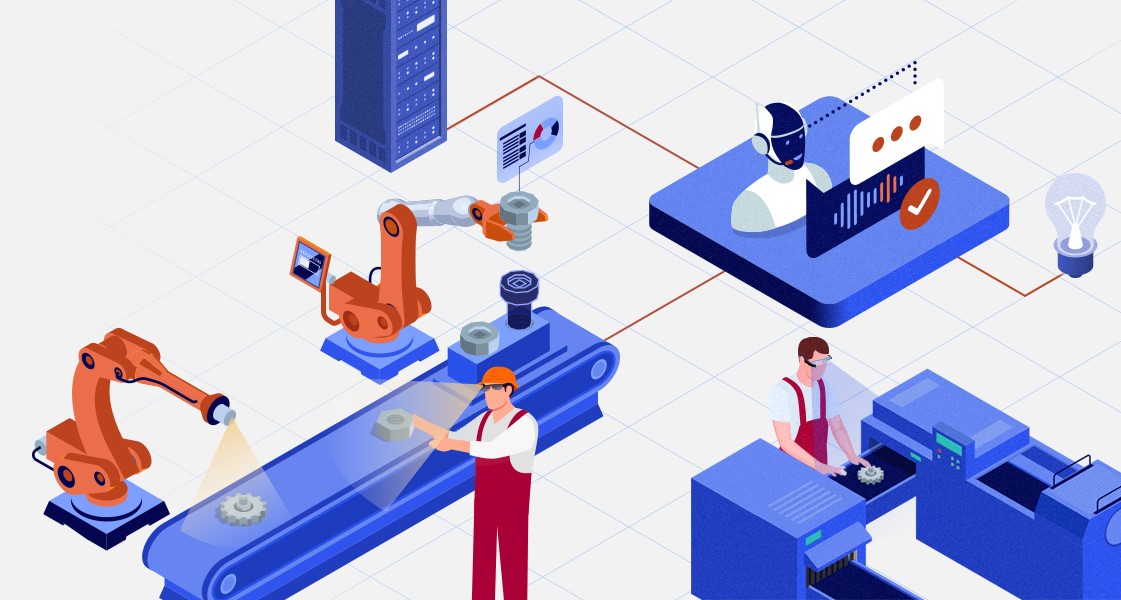 Everything changes—this may be an over-used cliché, but it does hold a lot of truth. Especially in the tech sector, where innovations happen with tremendous velocity. So, which technological developments should you be on the lookout for in 2023? That's what we asked our Chief Product Officer, Dr. Hendrik Witt. Read on to discover where he thinks the tech world is headed and what it means for companies like yours.