From Farming to Space Stations – Astonishing Applications of TeamViewer

With TeamViewer, you can connect securely to any device from any device, literally wherever you are. That’s why you will find TeamViewer everywhere, even in remote locations with often shaky internet access – from the open sea to high mountains to distant farms, and even in space.

TeamViewer on the High Seas

Research vessels, container ships, megayachts – Hamburg-based ship automation supplier maresystems serves them all. Their smart systems record and evaluate all ongoing processes and visualize them on the computer aboard. This guarantees that it’s always smooth sailing for the ships.

But what do you do when a critical element fails, and the next port is still hundreds of nautical miles away? After all, the consequences for the ship are immediate, and thus the repair must happen as fast as possible.

That’s why maresystems decided to offer their customers remote support with TeamViewer Assist AR: Assist AR permits their experts on shore to connect with the on-board crew and support them in real-time.

This is done thanks to smart glasses that allow the support staff to see the same as the crew member. Thus, the expert guides the technician on the ship step-by-step through even the most complicated repair or maintenance processes.

All that is needed to use the smart glasses is a local data connection – in the middle of the ocean, this is achieved with a satellite-based mobile network via antenna and router.

In South Korea, TeamViewer is used for another, surprisingly down-to-earth purpose: identifying cattle’s time of ovulation via smartphone.

Korea’s Rural Development Administration (RDA) is, among other things, responsible for experimental research in agricultural science and technology and spreading this new knowledge to farms.

Lately, this involved a step in the exciting direction of smart farming: They developed a system that precisely identifies the ovulation time of Hanwoo cows (that’s what this breed of Korean native cattle is called) and thus informs farmers about the right timing for artificial inseminations.

In practice, it works like this: A detector around the cow’s neck collects data of their activity and delivers it to the computer via radio frequency. During their mating period, the cows get more and more active – that’s when the farmers know that it is the right time to carry out artificial insemination.

This system requires a remote control function and as it was too expensive and time-consuming to develop the relevant application by themselves, the RDA chose TeamViewer’s remote control software. Thus, the breeders can easily check on their cows, even when they are grazing far away from home.

TeamViewer in the Mountains

Come summer or winter, mountains are a great way to escape from the crowded city to greener pastures. During the colder times, snow making system manufacturer TechnoAlpin makes sure that the winter wonderland of your dreams is never far away, no matter how remote your preferred mountain range is.

Their more than 100,000 snow cannons worldwide are complex systems, each tailored to the needs of the individual customer. And those customers expect prompt support in case of system failures. But the thing that stressed city dwellers see as an enormous benefit of mountains – their remoteness – makes it harder for the company to provide fast help from afar: the poor internet connections that are commonplace where the snow cannons are often located.

This is one of the reasons TechnoAlpin relies on TeamViewer for remote technical support. With the remote access software, the company can establish stable and reliable connections even with low internet bandwidth on site. And thus, with just a few clicks, service staff can access the control unit of the snowmaking systems, get a real-time overview of the status of the components, change settings immediately and correct any faults.

TeamViewer is not only found on planet Earth, but also 400 kilometers above its surface – on the International Space Station (ISS). Here, we partnered with the Centre National d’Etudes Spatiales (CNES), the French Space Agency, on Project ECHO.

The goal of ECHO was to maintain a weightless research laboratory that could run scientific experiments for researchers way down on Earth.

As part of the project, astronauts on-board the station had to operate an echograph physically while technicians on Earth controlled it remotely. Medical experts on Earth also carried out the analysis of the images. The connection between the two was established with the help of TeamViewer.

This was tricky, as the connection had to be stable and reliable to transfer sound, images, video, and files without interruptions. All while the ISS was up in space. Keeping the transmitted data secure and confidential was also a necessity, while the medical researchers attached great importance to excellent picture quality.

Thanks to TeamViewer’s software, the research was very successful: The scientists discovered a major change in the blood vessels that appeared after six months in microgravity – an important learning on how space travel impacts humans. 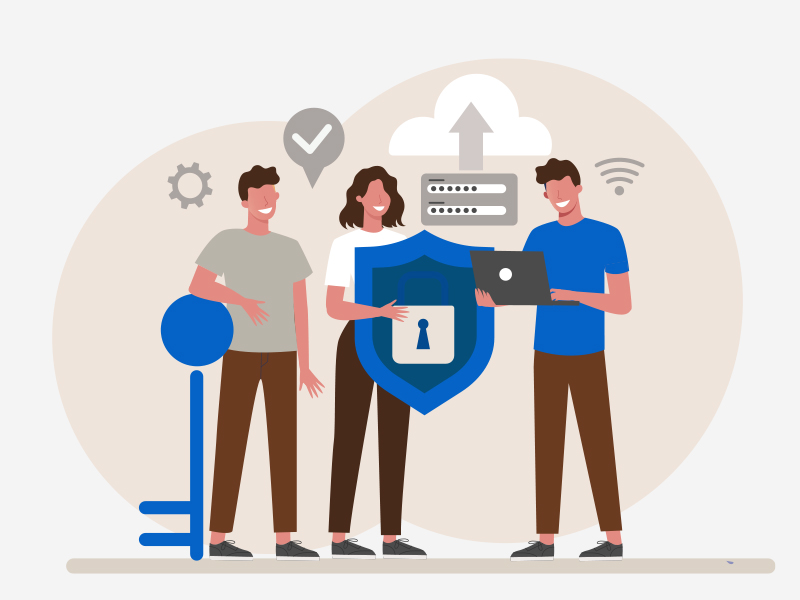 The Impact of Remote Work on Cybersecurity

Remote work allows us to be more flexible and helps avoid CO2 emissions from work-related travel. And since the start of the Covid-19 pandemic, remote work has become a common practice valued by both employers and employees. However, working remotely poses a cybersecurity threat to companies, especially when staff members are unaware of the additional risks. Read our article to find out more about these risks and get a handy checklist of cybersecurity best practices that you can download.

Why Your Company Benefits from a Diverse Workforce

Diversity has become a buzzword lately, and today you hardly find any major corporation that does not have a diversity statement on their website. But what do we really mean when we talk about diversity? How is the situation in companies today when it comes to the diversity of their workforce? And what can businesses gain from creating a diverse work environment? 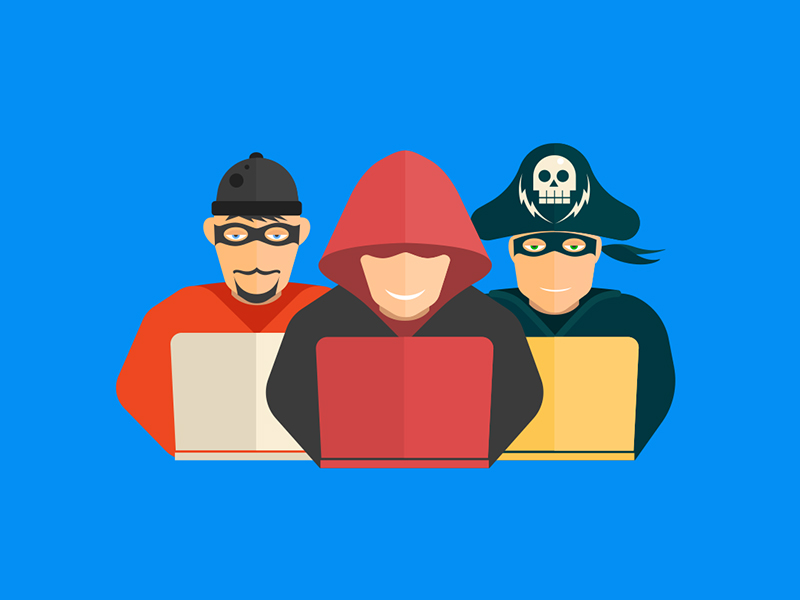 Effortlessly getting a “free” version of your favourite software online sounds great. But as we will show you in this article, there is no such thing as a free lunch when it comes to manipulated applications. Quite the opposite, downloading and using “cracks”, despite being illegal, comes with a lot of security risks for you and your company.