With TeamViewer, we’ve been able to streamline our IT processes significantly and cut the time spent per support case by an average of 20 percent.

The HUMMEL Holding AG is the central IT service provider for the Hummel Group, which consists of Hummel AG, Anton Hummel Verwaltungs-GmbH and all foreign-based subsidiaries. The Hummel Group operates primarily in the four business areas of electrical engineering, electronics, metal and plastic technology as well as heating fixtures and accessories. It employs around 400 people at locations in Europe, South America and Asia. Headquartered in Denzlingen, Germany, near Freiburg, in 2011 Hummel generated sales of 50 million euros.

HUMMEL Holding, the central IT service provider for the HUMMEL Group, which serves staff members in all IT-related matters at locations in Germany and abroad.

With TeamViewer, the Hummel Holding AG supports staff members in Germany and abroad. The solution has allowed the company to cut the time spent per support case by around 20 percent. The TeamViewer Management Console serves as the central management tool. 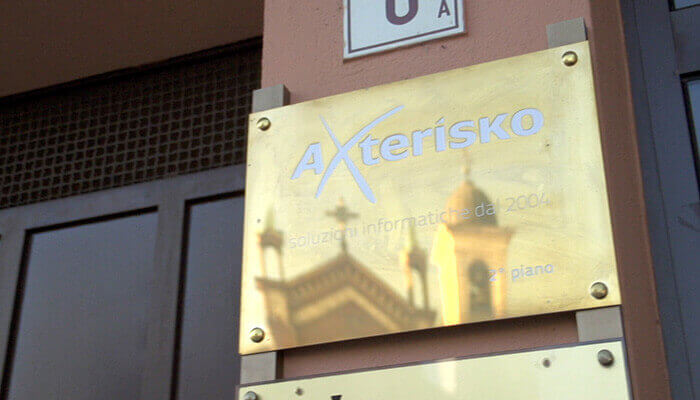 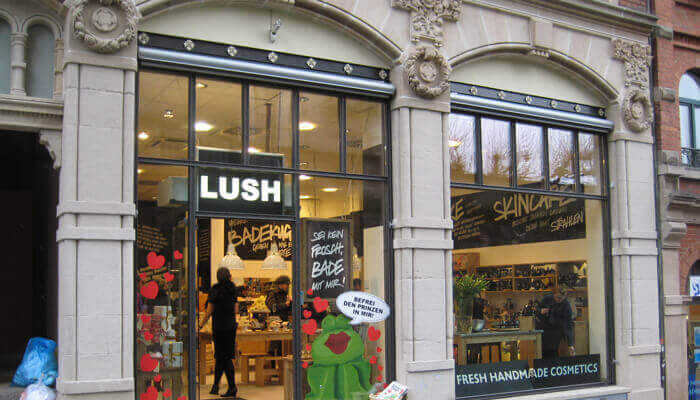 Always an eye on the up-to-date business figures 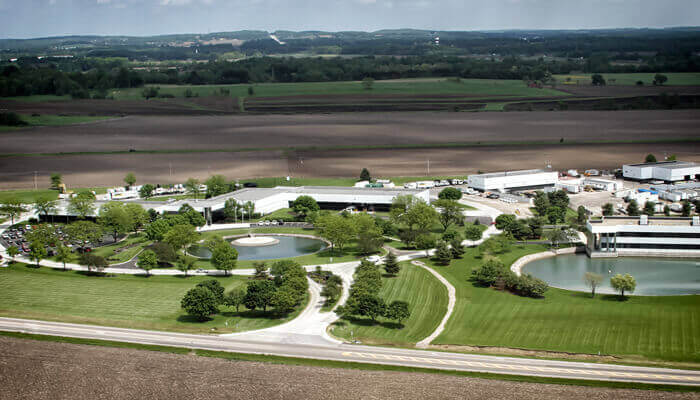 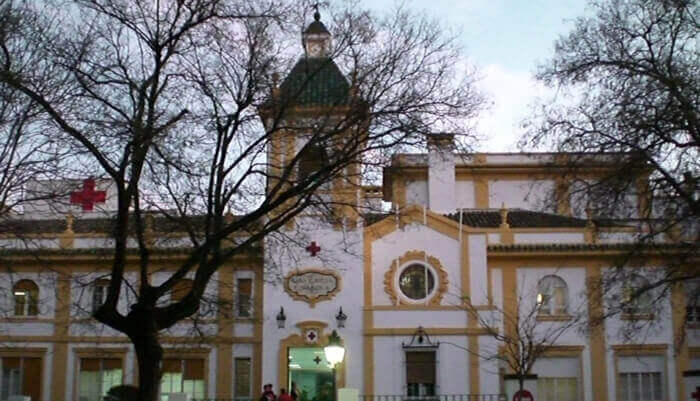 Contributing to excellent health care
Want more? Exclusive deals, the latest news: Our Newsletter!
Sign up
Anyone. Anything. Anywhere. Anytime.